The Spirit of Flamenco

From Spain to New Mexico

This beautiful book explores the origins, influences, development and appreciation of flamenco as a highly respected art form on the world stage. This folkloric tradition of music, song, and dance began in the caves of Andalusia and was shaped over centuries by a multitude of cultural and regional influences, including Roman, Jewish, Greek, Indian, and Moorish. Flamenco’s introduction to the U.S. in the roaring twenties coincided with a “Spanish craze” and in the 1950’s legendary flamenco stars including the Italian-American flamenco dancer-choreographer José Greco were popular attractions at nightclubs and concert halls in New York, Chicago, and Los Angeles. Not surprisingly, flamenco found a permanent home in New Mexico, a state with a large population of Hispanic residents interested in learning about and preserving traditional and cultural Spanish folk traditions. Prominent flamenco artists emerged including native New Mexican choreographer-dancer María Benítez. Flamenco’s accoutrements—costumes, musicians, instruments and dancers—are part of the story. 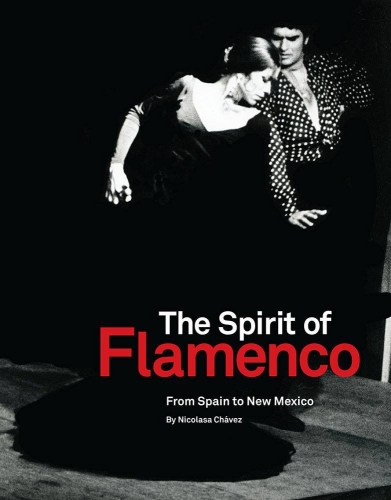