Bio: El Moisés is leaving his mark as a modern-day artist who brings the essence of urban culture and barrio flavor to mainstream fine art. His work is influenced by the Chicano, American, Native American, and Mexican cultures that are reflected in his arte, which has been exhibited or featured around the world. 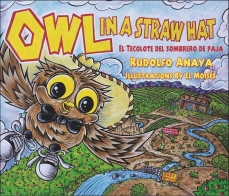 Owl in a Straw Hat 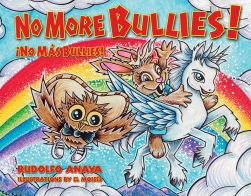 Owl in a Straw Hat 2